US carries out airstrikes against Iran-backed groups in eastern Syria 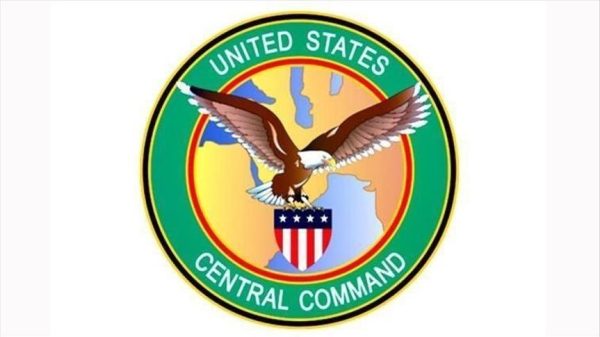 US carries out airstrikes against Iran-backed groups in eastern Syria

The US military announced early Wednesday that it carried out airstrikes against Iran-affiliated groups in eastern Syria.

“At President (Joe) Biden’s direction, U.S. military forces conducted precision airstrikes in Deir ez-Zor, Syria today. These precision strikes are intended to defend and protect U.S. forces from attacks like the ones on August 15 against U.S. personnel by Iran-backed groups,” a statement by US Central Command said.

US action against Iran comes at a time when a draft agreement to revive a 2015 nuclear deal with Tehran has been proposed by the European Union.

The statement did not mention whether there were any casualties.