US to expedite arms shipments to Taiwan 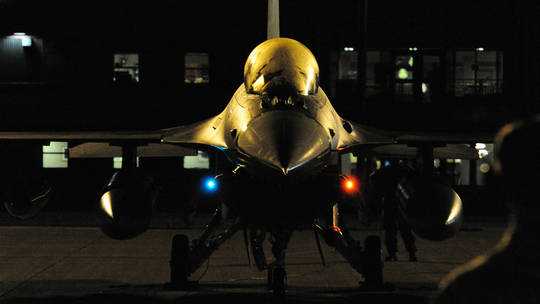 US to expedite arms shipments to Taiwan

In an interview with Defense News published on Tuesday, the New York Democrat said that US lawmakers are “working on bills now to help expedite and to reduce red tape to get defense items that are needed out in a quicker fashion,” citing unfulfilled arms shipments to Taiwan, as well as to countries such as Japan, South Korea, Australia and New Zealand.

Senators are now looking to reform the review process for foreign weapons shipments, primarily the part requiring an assessment of whether such deliveries can end up in the wrong hands and pose a threat to US national security interests – a procedure that can take over a year.

A Republican staffer on the Senate Foreign Relations Committee, Lara Crouch, says Congress is interested in shortening that process while maintaining its integrity, noting that “we don’t want to just throw our tech out everywhere,” but that the senators “need to figure out how we can improve that process.”

The Senate is expected to address Taiwan’s backlog in September when the Foreign Relations Committee plans to draw up the so-called Taiwan Policy Act. The bill is slated to provide an additional $4.5 billion in military aid to Taipei and also require the Departments of Defense and State to “prioritize and expedite” foreign military sales for Taiwan and prohibit further delays of sales.

According to Defense News, the legislation would also designate Taiwan as a major non-NATO ally and allow the US to “establish a war reserve stockpile for Taiwan that consists primarily of munitions.” That stockpile, for which $500 million per year would be allocated through 2025, would be provided immediately in the event of a Chinese attack.

Meanwhile, China has repeatedly warned the US against arming Taiwan, which Beijing considers to be part of its territory. Chinese officials have stated that they will respond with “decisive and firm measures” if Washington continues to provide military support to Taipei, which China considers to be a “blatant violation” of the ‘one China’ policy and other diplomatic agreements between the US and China.