We are indignant at the unfriendly actions of the Greek authorities : Zakharova 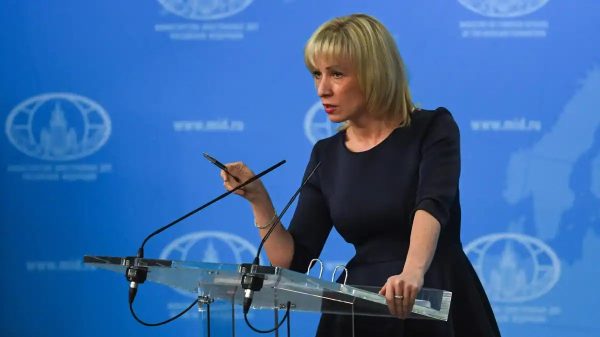 We are indignant at the unfriendly actions of the Greek authorities : Zakharova

Foreign Ministry Spokeswoman Maria Zakharova’s comment on the extradition of Alexander Vinnik from Greece to the US on August 05 2022.

We are indignant at the unfriendly actions of the Greek authorities, which have extradited our compatriot Alexander Vinnik to face the punitive US justice system.

They did this under pressure from the United States as it hunts down Russian citizens under far-fetched pretexts in third countries.

In violation of Article 36 of the 1963 Vienna Convention on Consular Relations and contrary to the official request of the Russian Embassy in Athens, consular workers of the diplomatic mission, a lawyer and an interpreter were denied access to the Russian citizen.

Nothing was done about the repeated requests from the proper Russian authorities (since 2017) to extradite Vinnik to Russia as the country of his citizenship or the appeals of Russian representatives to apply the 1983 Convention on the Transfer of Sentenced Persons, considering his difficult humanitarian situation.

The Russian citizen was arrested over five years ago in Greece, transferred to France and returned to Greece just for a quick extradition, or rather abduction. The enthusiastic participation of Athens in this most recent unlawful, arbitrary act by the US as regards the Russian citizen is further evidence of Greece’s confrontational posture toward our country.

Russia will not abandon a citizen in need. Russian diplomats will do all they can to safeguard his lawful rights and interests.