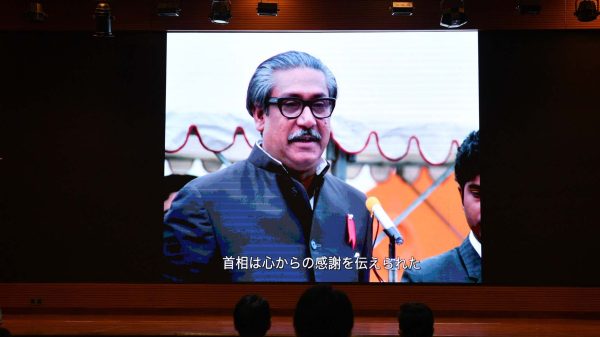 ‘Welcome Bangabandhu 1973′ screened on the occasion

A documentary titled ‘Welcome Bangabandhu 1973’ on the historic visit of the Father of the Nation Bangabandhu Sheikh Mujibur Rahman to Japan on 18-24 October 1973 was screened today at the Foreign Service Academy in Dhaka. 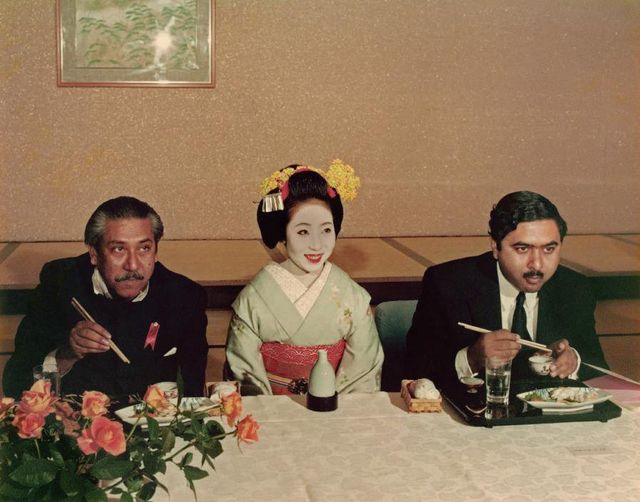 The Japan Government-made documentary was screened by the Embassy of Japan in Dhaka in association with the Ministry of Foreign Affairs to pay profound respect to Bangabandhu Sheikh Mujibur Rahman in the 50th anniversary of Bangladesh-Japan bilateral relations. 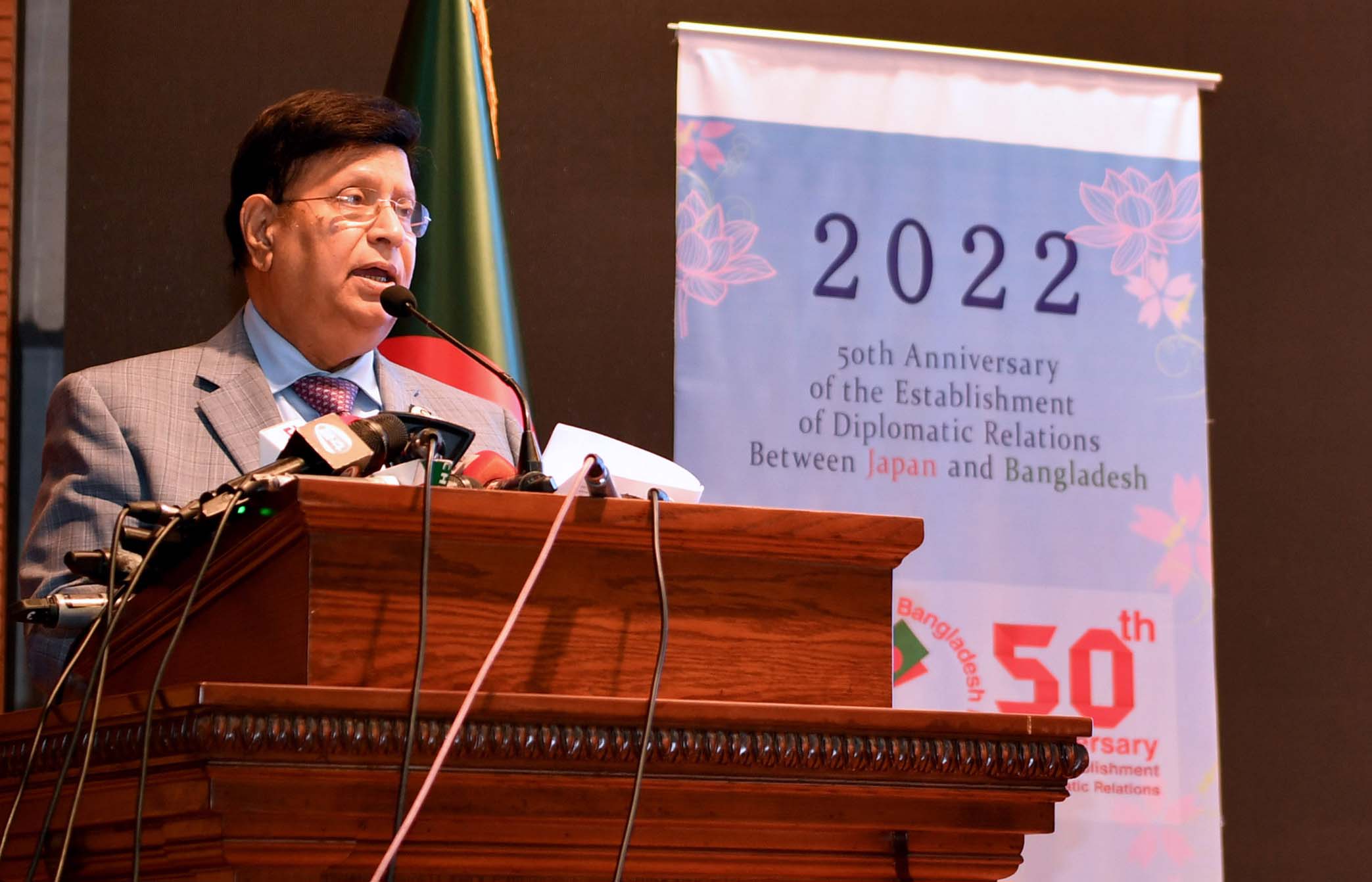 Foreign Minister reiterated Bangladesh Government’s resolve to work closely with the Government of Japan to promote the existing bilateral relations to a new height. 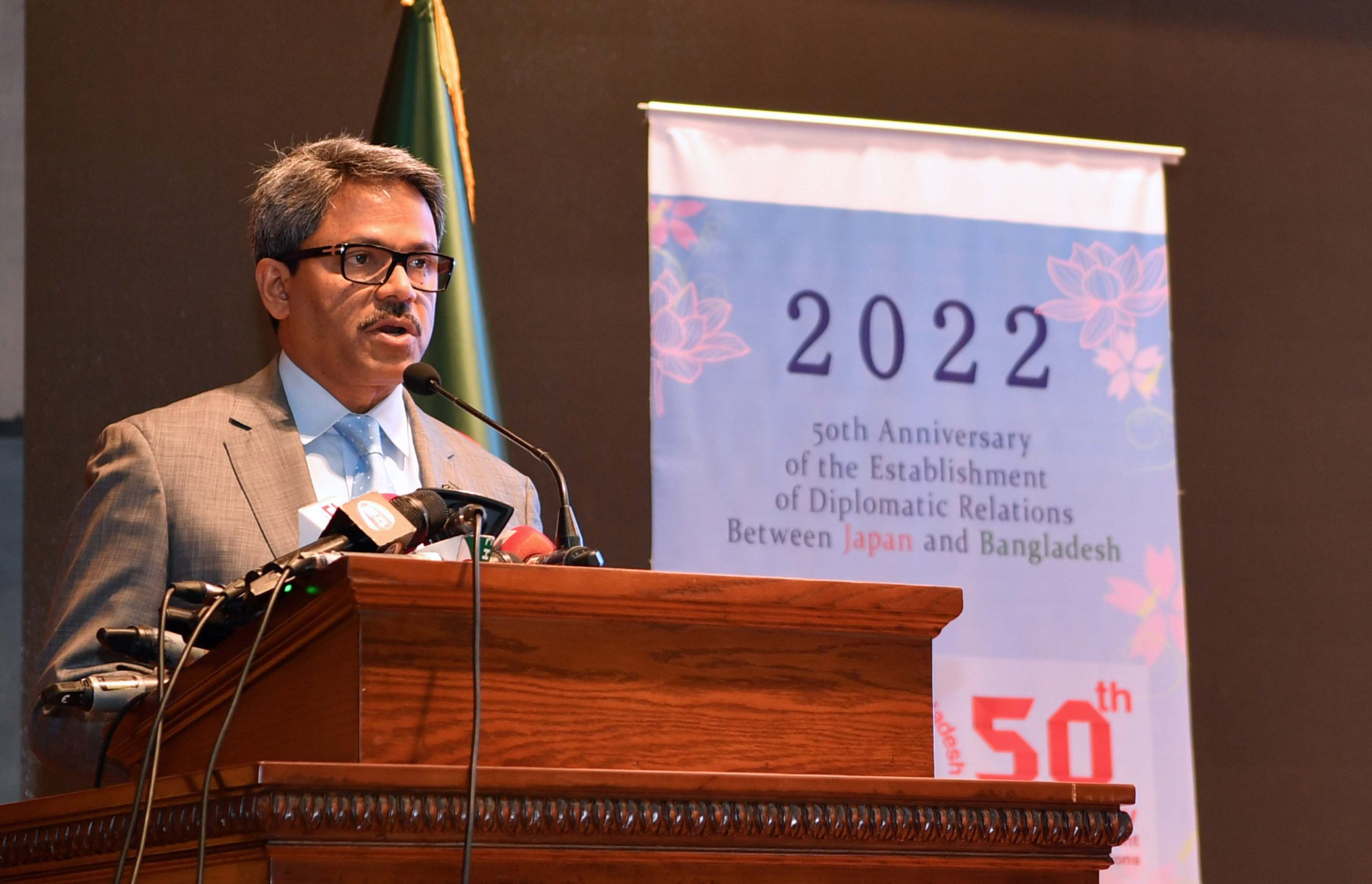 The State Minister for Foreign Affairs Md. Shahriar Alam commented that Bangabandhu’s historic visit to Japan initiated the legacy of a steadfast and lasting friendship between our two countries. Highlighting Japan’s footprints in almost all our socio-economic sectors, the State Minister hoped that Japan would stand beside Bangladesh in realizing Bangabandhu’s dream of ‘Sonar Bangla’. Ambassador of Japan to Bangladesh. ITO Naoki echoed the influence of Bangabandhu’s Japan visit towards fostering a time-tested robust Bangladesh-Japan relations.

The Ambassador of Japan handed over a photo album containing 50 memorable photos of Bangabandhu’s landmark visit to Japan in 1973 to Foreign Minister & State Minister for Foreign Affairs and to other guests.