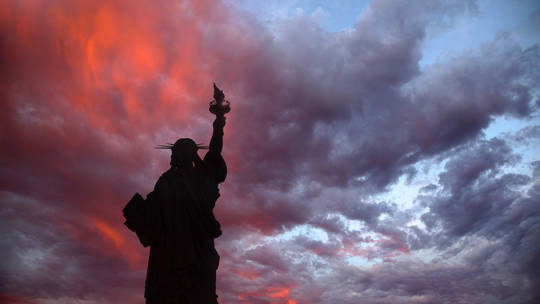 JPMorgan Chase slashes its growth forecast for the US as consumers curb their spending.
JPMorgan Chase has revised its midyear US growth outlook, sharply lowering expectations for second-quarter annualized real GDP growth to 1% from 2.5%, Bloomberg reported on Friday.

The largest US bank also cut its projection for the third quarter to 1% from 2%. However, growth is expected to tick up to 1.5% in the final three months of the year, boosted by robust car production and lower inflation, JPMorgan analysts said.

The downgrade comes amid a tightening of monetary policy, as the US Federal Reserve responds to inflation with aggressive interest rate hikes. The Fed raised the key interest rate by 0.75 of a percentage point in June.

The gloomy forecast followed an influx of weaker data earlier this week that showed that US consumer spending rose less than expected in May, as motor vehicles remained scarce. Meanwhile, higher prices forced cutbacks on purchases of other goods.

“Our forecast comes perilously close to a recession,” Michael Feroli, JPMorgan’s chief US economist, said in a note seen by the agency.

“However, we continue to look for the economy to expand, in part because we think employers may be reluctant to shed workers, even in a period of soft product demand.”